Joplin Missouri is located in the southwest corner of the State of Missouri in the heart of the Four State Area.  As of 2010 the population of Joplin was 50,150 and is the main hub of the three-county Joplin-Miami, Oklahoma Metropolitan area. The metropolitan area has a population upward of 170,000

Lead was found in the Joplin Creek Valley well before the civil war, but development of the area didn’t occur till after the war. As a result in 1897 multiple mining camps sprang up in the valley.  Soon after resident John C. Cox filed a plan for the city on the east side of the valley. The Joplin Creek Valley was named after Reverend Harris G. Joplin who settled on the banks of the creek valley in the 1840’s.

Joplin Missouri became the city we know today because of the abundance of lead and zinc deposits. As time progressed and railroads were built Joplin Missouri experienced dramatic growth.  This was primarily driven by access mining recourses and access to the new rail system.

Joplin Missouri in the 20th Century

By the start of the 1900’s Joplin Missouri was becoming a regional hot spot. Mainly driven as a result of the boom population growth and need for lead and zinc.

Construction of areas of Joplin Missouri focused at first around Main Street that boasted numerous saloons, homes and emerging businesses.

As the population of Joplin Missouri continued to grow the city began adding cultural amenities. These include a tax passed in 1902 for the creation of the first Public Library. This tax plan gained matching funds from the Carnegie foundation. In 1902 this enabled the construction the Carnegie Library.

This was a  classic revival style public building that was seen as a symbol of the thriving city of Joplin Missouri.  That Carnegie Library was listed on the National Register of Historic Places in 1979. In the 3o’s the Commercial Electric Theater was built in down town Joplin. This Movie Palace was soon bought by Fox Theaters Corporation.

Toward the middle the 1930 the great depression rocked the United States and the thriving city of Joplin was not immune to the effects and may business closed, but Joplin Missouri kept it’s head up.

After World War II the population growth of Joplin Missouri began leveling. This was primarily caused by the closing of many of the mines that employed the men of Joplin.

During the 60’s and 70’s the areas of Joplin Missouri saw the construction national roadway system. Joplin Missouri was officially designated as part of the US Route 66.

In the 90’s the city of Joplin saw a expansion eastward toward I-44. As a result large scale development of Rangline Road and the North Park mall were developed.

Joplin in the 21st Century

In todays age Joplin Missouri is a epicenter of commerce and business. The city of Joplin numerous suburbs close to the heart of Joplin. These include; Carl Junction, Webb City, Duquesne and Carterville.

Every June Joplin holds the Joplin Memorial Marathon, Half Marathon and 5K that took the place of the boomtown day runs that were held in previous years.

The city of Joplin also hosts Third Thursday, a community cultural event at the historic Sunshine Lamp District in Downtown Joplin Missouri. This event takes place every 3rd Thursday of each month from March though to October. Here  you can take in the unique artwork local artist’s have to display, enjoy great music and take in the  downtown of Joplin Missouri.

This blog is brought to you in part by Millennium Brokers. 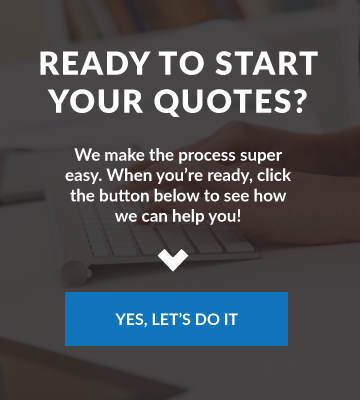 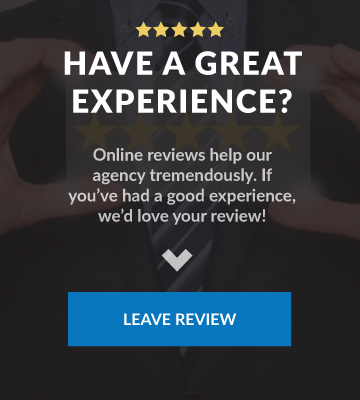 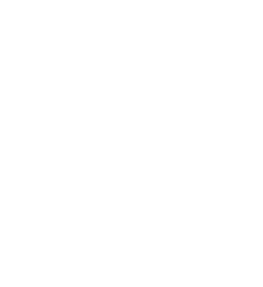